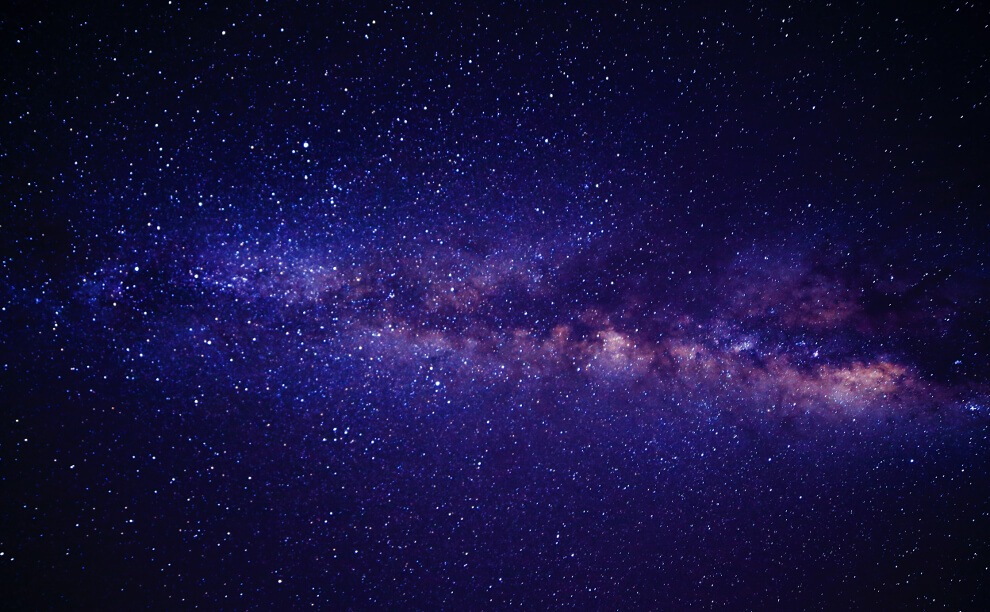 Fermi’s Paradox is as follows:

This presents a paradox: there seems to be a mathematical probability that aliens should exist abundantly, but we have found zero evidence of ET civilization.

In 1961, a man named Frank Drake formulated the Drake equation to systematically evaluate the probabilities related to the existence of alien life. This paper makes the case that parameters in Drake-like equations are more uncertain than how they are commonly presented. It postulates that common usages of Drake equations implicitly assume certainty about highly uncertain parameters. When these parameters are correctly understood to be highly uncertain, the probability that we are alone dramatically increases.

This article published by Quartz yesterday presents a helpful overview of the paper. Today, Forbes posted a response that questions the paper’s validity. Regardless of which side of the debate one may gravitate to, there are three presuppositions that undergird Fermi’s Paradox, Drake equations, and the responses in the news:

Without getting into a debate about the age of the universe, I want to call to attention the other presuppositions. First, Earth may be as unique as 1 out of 700 quintillion planets, or in other words, completely unique in the universe. Here is the paper and a helpful overview of it.

Second, the implicit assumption by our naturalistic culture is that ET intelligence should be observable in the physical realm. By contrast, a Biblical perspective not restricted by naturalism indicates ET intelligence does exist (though they are not like the little green men our minds quickly jump to). The rightful place of angels and demons is in the heavens (Jude 1:6 and Genesis 6:2). The first paragraph in this post of mine articulates the nature of these intelligent creatures: they are image bearers of God in the spiritual realm and are therefore not naturally observable. We also make a Biblical case in this post that Angels and stars could be one in the same which reinforces their interstellar abode. My conclusion is that angels and demons are spirit beings that are in fact extraterrestrial in the truest sense.

While I applaud Oxford’s pursuit of truth in the physical realm (a valuable endeavor of science), truth is not restricted to the observable or quantifiable. If we are only looking for naturally observable ET intelligence, it is not difficult to accept the paper’s results or maybe there’s another explanation.