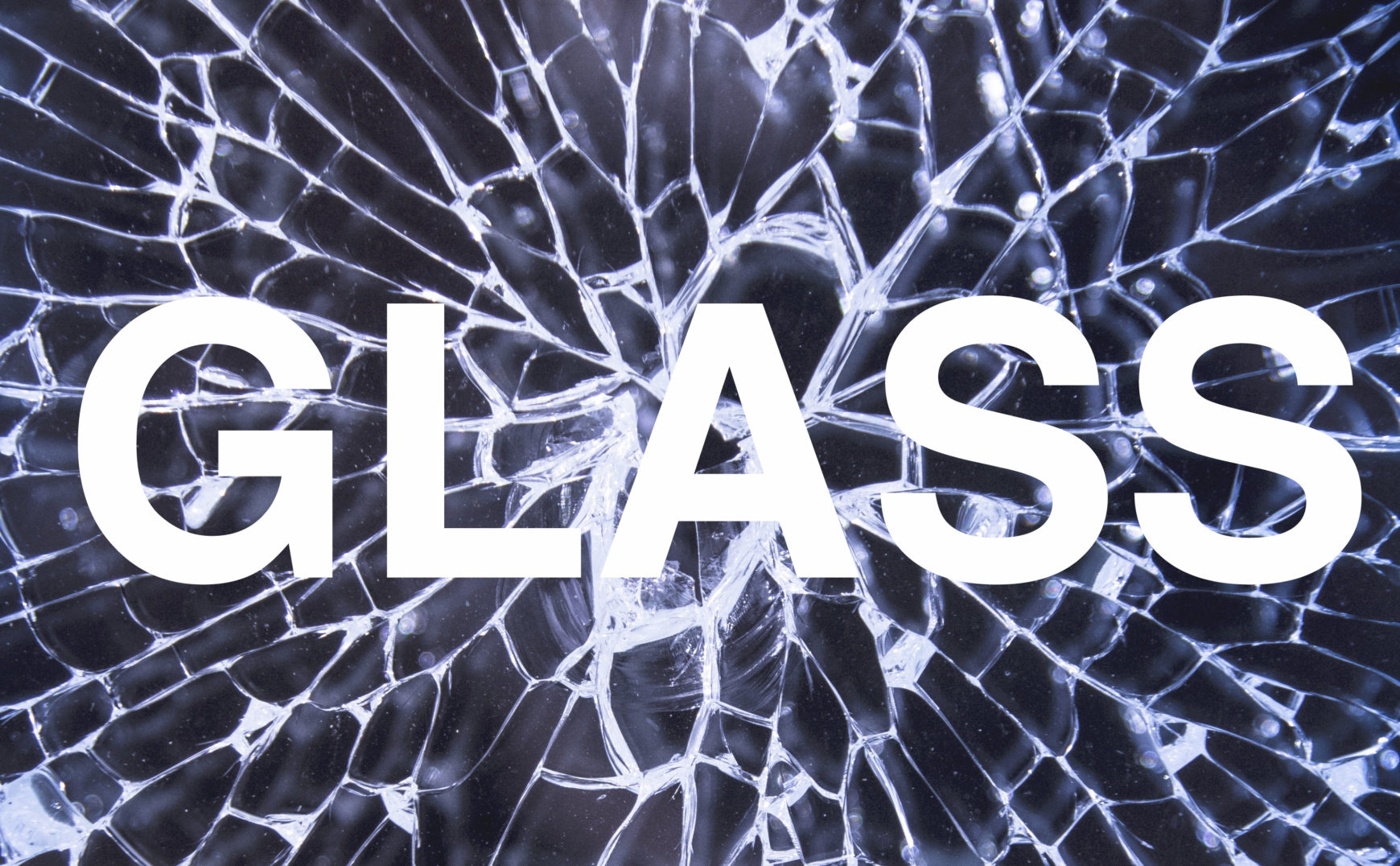 Glass is the final chapter of the Unbreakable trilogy which began 18 years ago. The basic idea is that superhumans walk among us unaware of their power. The main characters are three superhumans: David Dunn (the Overseer), Kevin Wendell Crumb (The Horde), and Elijah Price (Mr. Glass). The villain, Mr. Glass, has the goal of exposing the supernatural people that live among us to prove his theory that superheroes are real. The whole premise is fiction but the conclusion holds shreds of truth.

Glass, the final film of the trilogy, is about Dr. Ellie Staple, a psychologist, trying to convince the three superhumans that they are delusional. The Overseer is strong enough to rip the door off of a car, and he fights bad guys at night. Dr. Staple tries to convince him that he is just well built and his crime-fighting is just criminal vigilanteism. The Horde calls his alter ego The Beast and when he manifests The Beast he can climb walls and crush people with his bare hands. Dr. Staple tells him that The Beast is an illusion to protect him from past trauma. Mr. Glass is an evil genius, but his bones break as if they were made of glass. Dr. Staple tries to explain to him that his evil is merely a disorder and could be cured with an alteration to his frontal lobe.  The plot is designed to make it seem like there is a natural explanation for each of these superhumans “perceived” powers. Thus, the supernatural should be discounted.

The ending inverts the story. In the end, Dr. Ellie Staple admits the truth of her work. She works for an organization devoted to keeping the existence of superhumans hidden from the public.  She is a fraud who is trying to maintain the balance of society by institutionalizing and assimilating these superhumans. I think this aspect of the film points out something interesting in the field of psychology. There is an effort to explain away unexplainable human actions by using the label of a mental health disorder. If someone is seeing demons or ghosts, they are said to have “hallucinations”. If someone feels they have another being living inside of them, they are said to have “Dissociative Identity Disorder” (there is a post on DID here). The Bible uses the word visions to describe hallucinations, and the word possession to describe being inhabited by another being. In the western world, with western psychology, we have started to see the Bibles terminology as antiquated. Often the Biblical terms are said to be explained away by science.