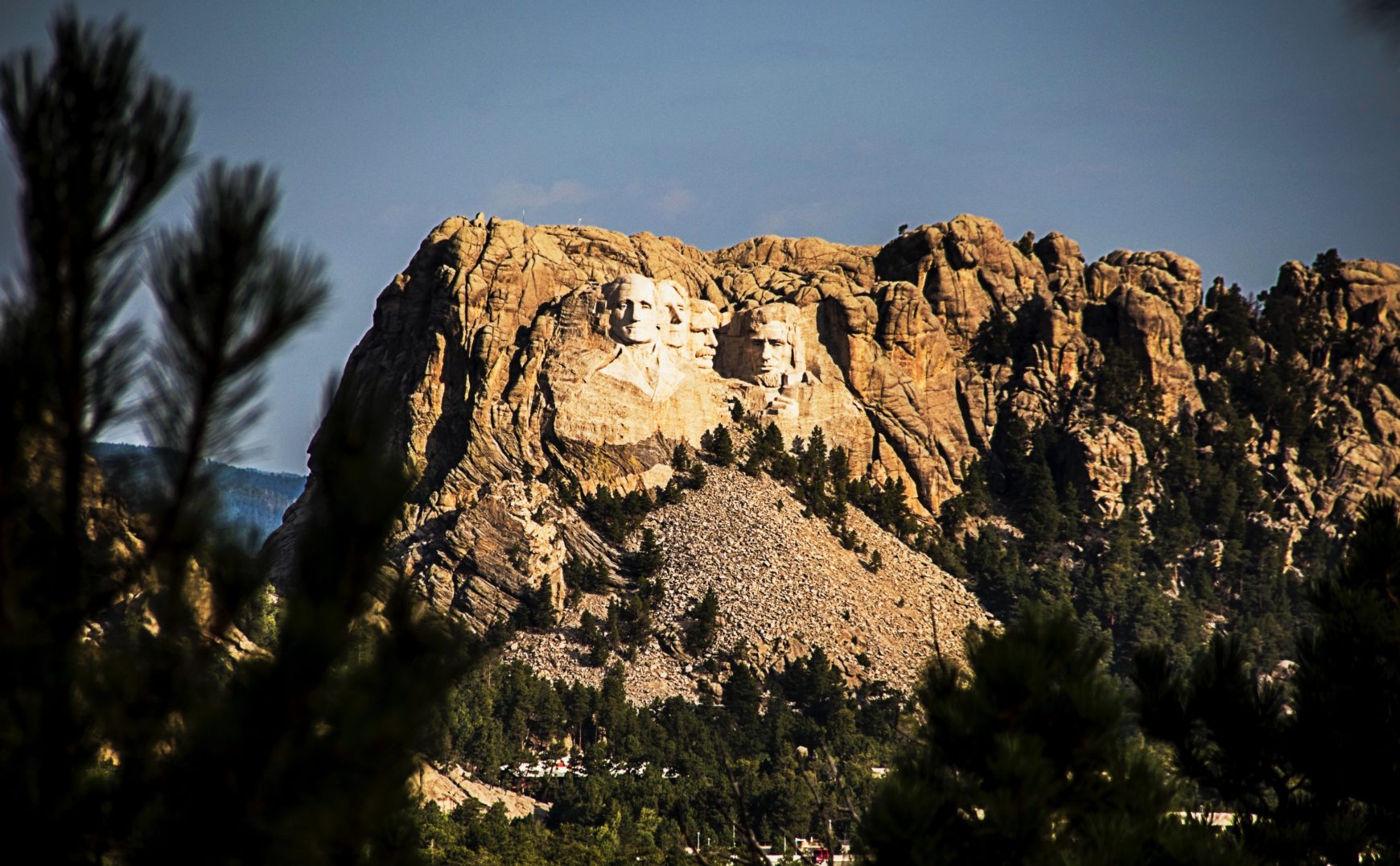 A recent discovery has the scientific world abuzz. Findings based on several conjecture-rich, worldview-loaded studies have found that the apparent likeness of faces carved on the famous landmark Mount Rushmore are the result of purely natural causes.

“Given sufficient temporal passage, precipitation, and atmospheric phenomena, an escarpment may be naturally carved into a random form upon which homosapiens may project some anthropomorphic likeness, particularly the visage of some heroes” said Peter Priest, a PhD in Geological Gender studies. He went on to explain that the apparent likenesses of famous American figures is merely a coincidence caused by “unguided natural processes.” He assured us that many tests were run and peer-reviewed in the process of establishing this groundbreaking find.

The trailside signs and the museum exhibits have quickly been altered to reflect the latest scientific findings. “Nobody believes that anymore,” an employee at the museum said dismissively when asked about the theory that humans carved the faces into Mount Rushmore, “except maybe some backwoods homeschoolers somewhere in flyover country” he added, scoffing audibly.

If human beings themselves, with all their finely crafted systems and minimal complexity can just happen to come into existence without any guiding intelligence, then surely these apparent faces without real working eyes, a respiratory system, life, a soul, an immune system, or the capacity for language and love can too. It’s just plain science. People used to need supernatural theories to account for things like this, but now we can bask in the glow of naturalism. We can rest well at night knowing that all that exists is purposeless, meaningless, matter in motion.

Government schools are currently organizing a book burning to expunge the outdated theories from their official textbooks and update them with the now certain findings that will truly pass the test of time.