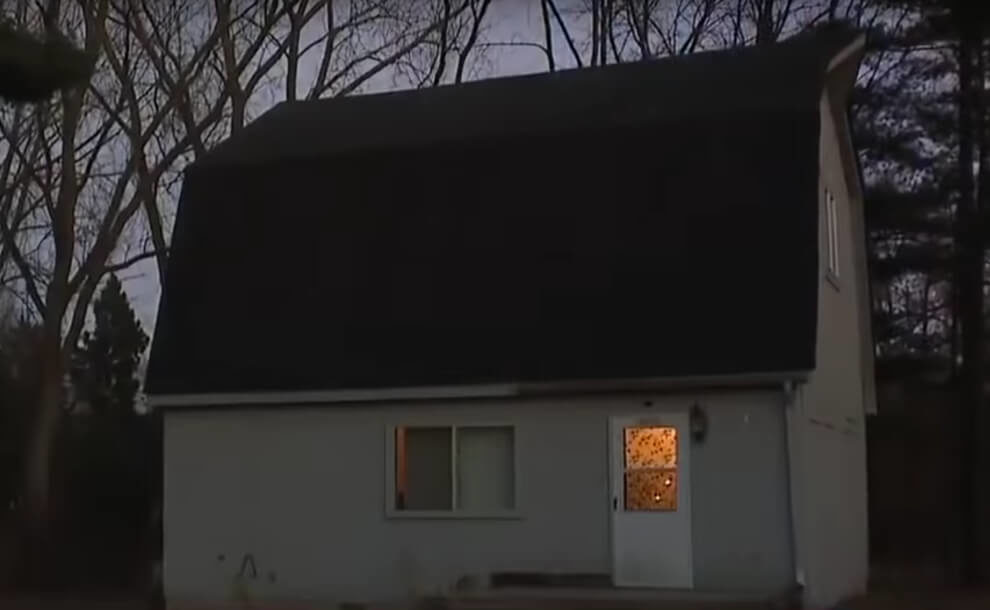 A couple in Highland Michigan are claiming to have capture a ghost moving through the room where their 15-month old daughter sleeps. They also claim the ghost scratched their baby’s face at some point (not caught on video). It’s more probable that the baby scratched her own face since babies are frequently known to do so. Nevertheless, the video they captured of a ghost-like figure moving through the room and startling the baby is compelling. You can read the news report here and watch the video below:

We’ve made a Biblical case for why we believe ghosts are real and it’s important to note that if the Bible commands us (numerous times) not to practice necromancy, which is communion with the dead, then communion with the dead is a real thing. Communion assumes a level of volition by the living to engage with the dead so this is not a case of necromancy. Judging from the video and the couple’s testimony about other behaviors the spirit has demonstrated, this instead appears to be a case of spectral harassment. It’s worth noting that investigative journalist Steve Volk offers many details in his book Fringe-ology about what it was like to grow up with a ghost in his childhood house that haunted his whole family. Houses haunted by roaming spirits are a thing.

The saddest thing about cases like this is that people believe the only solution is to move. However, all authority in Heaven above the earth (the spiritual and celestial plane), on the earth (the living), and below the earth (the dead) belongs to Jesus. Jesus has been given authority over all the spirits and any cursory reading of Matthew, Mark, or Luke will reveal that the unclean spirits were under his authority as well as the dead, such as the case with Lazarus. Those who have been united with Christ, the Church, now carry His authority to deal with matters in kind (Ephesians 1:21-22, Colossians 2:10, Luke 10:19, Ephesians 6:11-12), which includes the restricting of spirits’ behaviors (Acts 16:18). The Christian who understands their authority in Christ may simply tell the Spirit to go away for good and it must comply.

Matt Chandler wrote the foreword for a book called Practicing The Power and in it he carefully explains the Biblical exercising of this authority. You can read this portion here.