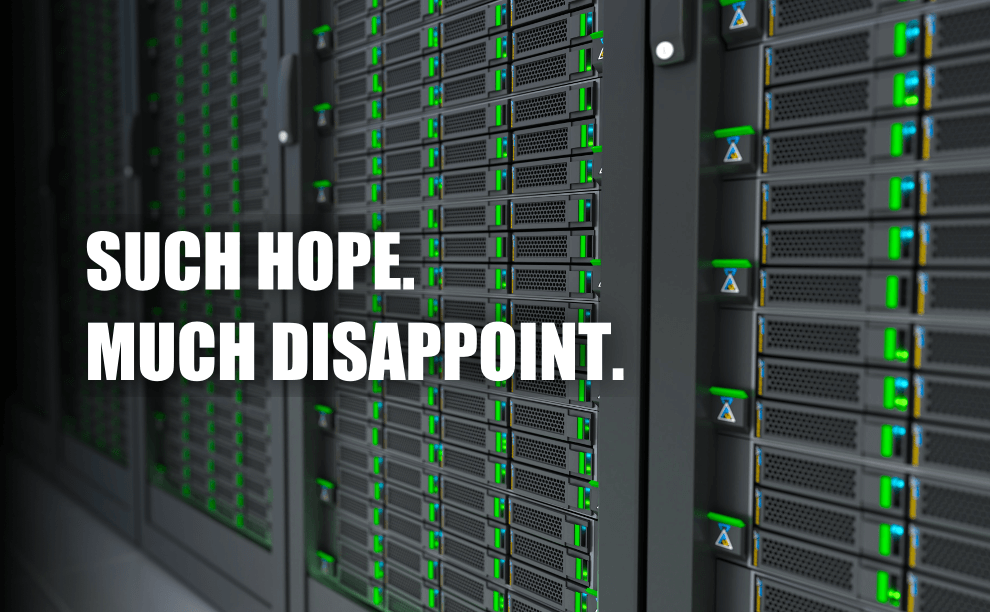 A few months back one of our writers, Matt Hert, wrote about the 2045 Initiative—a group of people charging forth to make immortality a reality by transferring one’s consciousness into a computer before one’s death. The idea is great science fiction, realized in a very entertaining Netflix Original show called Travelers, starring Eric McCormack. By the way, McCormack is fantastic in the show, almost making you forget his comedy days from Will and Grace. Nevertheless, let me stress that it is pure fiction.

In this Aeon article Richard Epstein, a senior research psychologist at the American Institute for Behavioral Research and Technology in California, utterly crushes the idea that a brain is like a computer. The brain is not a computer and the notion that it’s like one is “shoddy thinking” that has “deep historical roots.” Epstein first deconstructs computer science and then shows us how the brain functions nothing like it. Then he enlightens us to how humanity has been comparing the brain to the latest technology known to man at any given time in history—for thousands of years. A few hundred years ago we called the brain “a well functioning machine.” Before that, it was compared to fluid dynamics. He argues that each comparison in history has also inhibited brain research because each metaphor cages our collective thinking about the human brain into false models inspired by the metaphors.

Epstein points out that the first comparison humanity made about the brain is the Biblical model of being likened to the Spirit of God. Epstein misses the accuracy of this original comparison. The Bible teaches that human brain agency is the result of being created in the image of God and that our very life and consciousness is the result of God’s Spirit (breath – Job 34:14-15). Regardless, Epstein’s claim that our brains are not computers is spot on.

If Epstein’s work helps to crush the dreams of the 2045 Initiative, that would be a good thing.